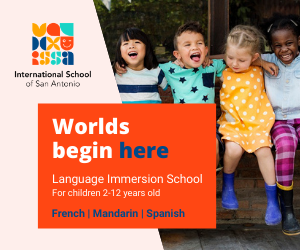 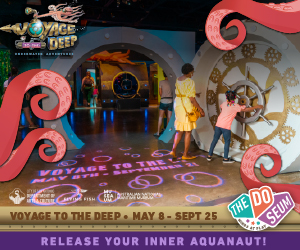 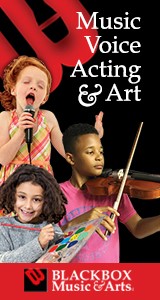 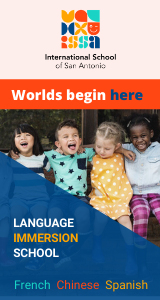 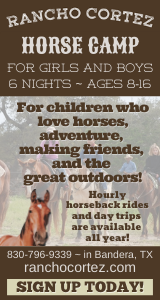 The mission of STRAPS is to organize, promote, administer and conduct a variety of adaptive and Paralympic sports for wounded warriors and veterans as well as other adults and youth. STRAPS organizes, hosts, and conducts regional and national clinics and tournaments for adaptive and Paralympic sports. STRAPS athletes strive to become role models and mentors to others with disabilities as they promote character development through sports.

STRAPS athletes work with schools and youth groups to promote the core values embraced by successful competitive athletes including the importance of teamwork, self-confidence, respect, good sportsmanship, self-discipline, perseverance and the value of setting and achieving goals that demand extraordinary personal commitment.

STRAPS athletes train and compete at the Morgan’s Wonderland Gym which is four miles from the San Antonio Area Medical Center (SAAMC) and the Center for the Intrepid (CFI). For that reason, the program places particular emphasis on offering adaptive and Paralympic sports that appeal to wounded warriors and veterans. As of July 2014, there are over 150 active STRAPS athletes 40% of whom are wounded warriors or veterans.