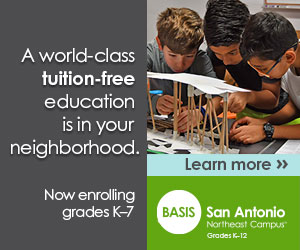 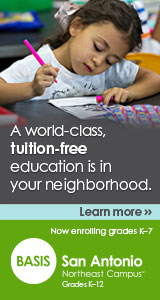 More than 2.5 million people a year visit the 4.2 acre complex known worldwide as "The Alamo." For over 300 years, the Alamo has been a crossroads for Texas history. Here the Spanish colonization first took hold, Mexico armed its independence and even the Confederacy stood its ground. Yet most come to see the place where a small band of Texans held out for thirteen days against General Antonio López de Santa Anna.

Although the Alamo fell in the early morning hours of March 6, 1836, the death of the Alamo defenders has come to symbolize courage and sacrifice for the cause of Liberty. The memories of James Bowie, David Crockett, and William B. Travis are as powerful today as when the Texan Army under Sam Houston shouted "Remember the Alamo!" as it routed Santa Anna at the battle of San Jacinto on April 21, 1836.

Located on Alamo Plaza in downtown San Antonio, Texas, the Alamo houses exhibits on the Texas Revolution and Texas History. Visitors are welcome to stroll through the beautiful Alamo Gardens. Just a short distance from the River Walk, the Alamo is a "must see" for all who come to San Antonio. 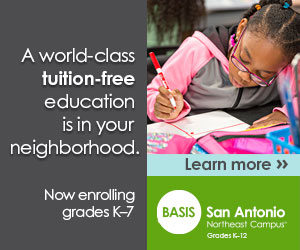